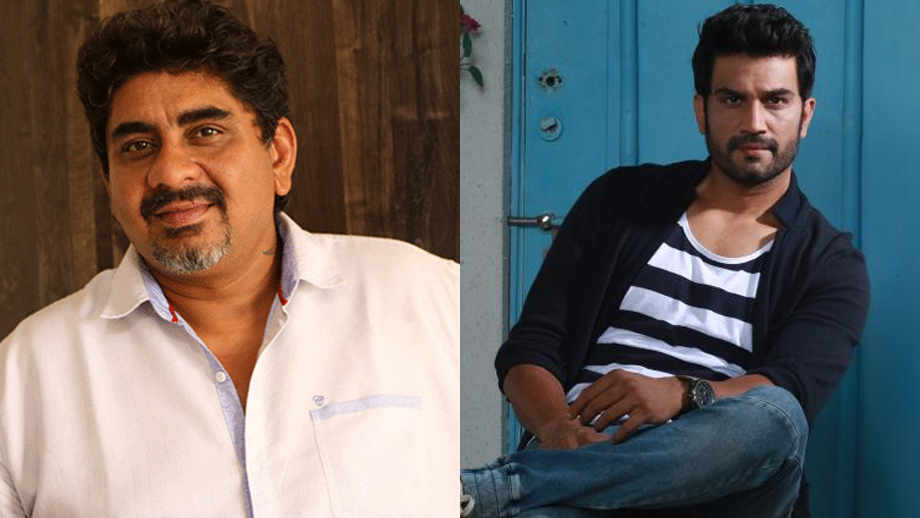 Popular actor Sharad Kelkar has a great association with renowned Producer Rajan Shahi!! After having played the lead in Rajan’s show Kuch Toh Log Kahenge, Sharad will now be seen in a different avatar in Director’s Kut Productions’ new show for SAB TV, Baavle Utaavle, which will be Rajan’s first TV work in the genre of comedy.

Sharad will be seen giving voice over for the inaugural episode of Baavle Utaavle.

A source from the set says, “The charisma and command in Sharad’s voice is unmatched. And Rajan wanted Sharad to give the story the needed impetus with an introduction coming from him.”

Baavle Utaavle captures the quirks of society in a small town in India where there is subtle acknowledgement that Marriage fulfills the desire for physical intimacy and love follows later.

The show has Paras Arora and Shivani Badoni playing the leads.

We buzzed Sharad but did not get through to him.

Confirming the news, Producer Rajan Shahi said, “We needed a good voice to introduce the concept of the show in the beginning of the episode. And as they say, first impression is the last impression. So it had to be the best; we requested Sharad to do it and he readily agreed. Sharad and I have had a long association and it was nice of him to lend his voice to Baavle Utaavle.”

Are you excited to catch up with Sharad’s new endeavor? Drop in your comments here.