Sheen will play a girl belonging to a staunch Kannad family.

And to get the diction and lingo of the language right, Sheen Dass who essays the role of Meenamma in the show is going through rigorous language workshops.

Yes, in addition to her, we hear actors Vandana Lalwani, Shubhanshi Singh and few others are learning the language of Kannad for the show.

As per a reliable source, “The makers have brought in a tutor for the cast and they are getting sharp-tuned in Kannad language.”

This seems to be an interesting concept!!

The first promo of India Wali Maa has mother Sucheta Trivedi’s heart breat faster for his son. Even with the times changing, the mother showers quality love on the son.

We buzzed Sheen on this, but could not get through to her.

We reached out to Producer Kinnari Mehtaa but did not get revert. 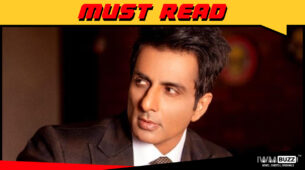 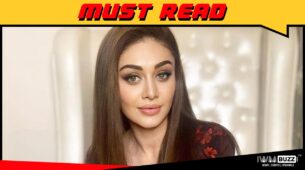 Due to Covid 19, I almost dressed like an astronaut at the airport - Shefali Jariwala