Sheetal Maulik will be part of the upcoming Star Plus show. 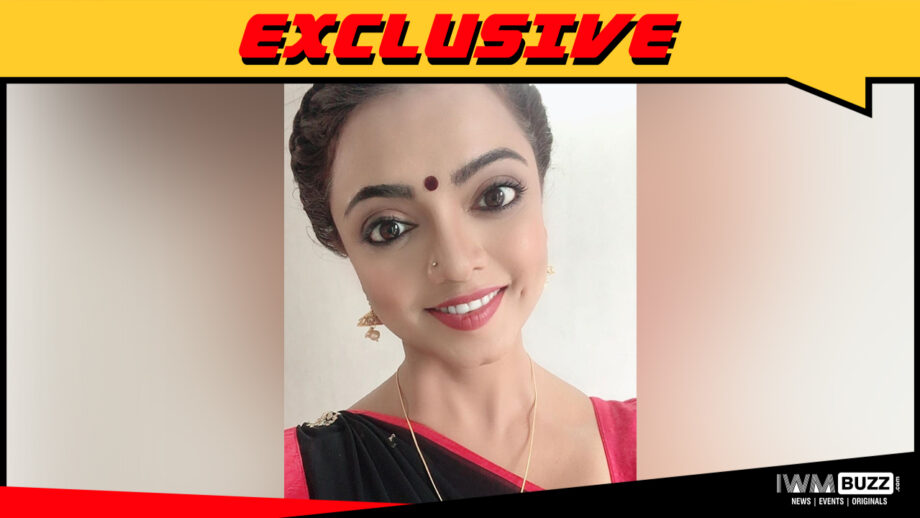 We now hear of talented actress Sheetal Maulik joining the cast of the show. She was last seen in Dangal TV’s Pyaar Ki Luka Chuppi.

As per a reliable source, “Sheetal will play the role of Sonali.”

We buzzed Sheetal but did not get through to her.