Shivya Pathania back on TV 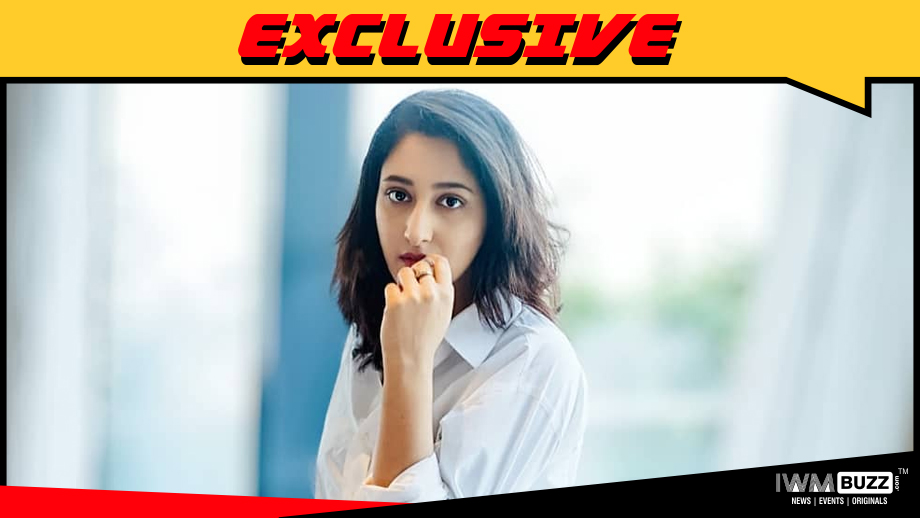 We have learnt that Shivya will be part of &TV’s daily Vikram Betaal Ki Rahasya Gaatha produced by Peninsula Pictures.

“Shivya is roped in to play the role of Goddess Laxmi for a cameo in the series,” adds the source.

We buzzed Shivya to solicit a response but could not get through to her.

Later Shivya replied, “I will play Goddess Laxmi and Goddess of vedas aka Gayatri Devi in the same story of show. Hence, for the first time I am playing two different characters in the same story. After playing Radha, in RadhaKrish, mytho genre has opened its way for me. Now, I feel super blessed.”