Star Plus' Meri Durga has found its lead in Shrishti Jain. 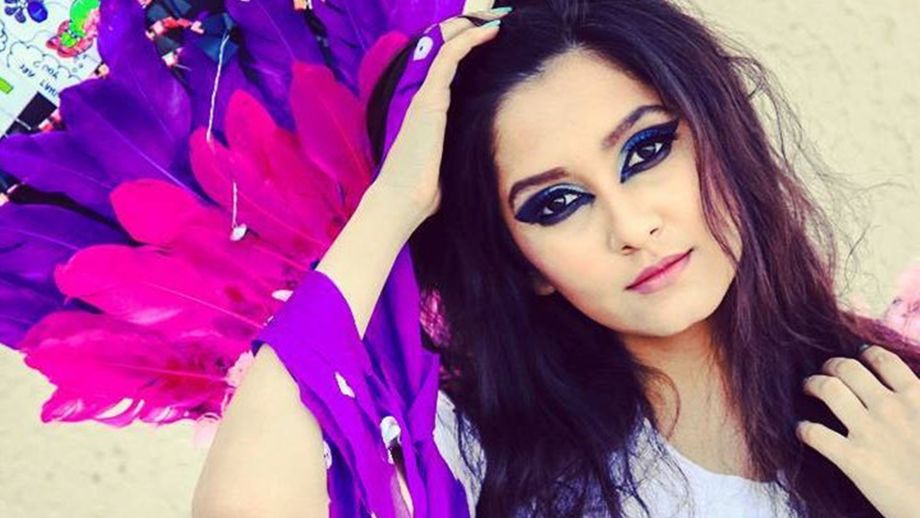 The hunt to find the grown-up Durga of Star Plus’ Meri Durga has been quite a task for the makers as they had to get an apt face to play the athlete.
After going through innumerable choices, the search has finally ended with Shrishti Jain.

Shrishti as we know has been part of the channel’s recently concluded show Suhani Si Ek Ladki. She played the role of Krishna.

As per sources, “Shrishti has it in her to carry forward the role of Durga from the point where Ananya Agarwal will be moving out.”

We buzzed Shrishti but could not get through to her.

We reached out to Producer Ravindra Gautam, but could not get revert.

Gear up for the generation leap in Meri Durga.