Siddhaanth Vir Surryavanshi who will play the lead in Zee TV's upcoming show produced by Arvind Babbal will go in for a new look for the show. Read here. 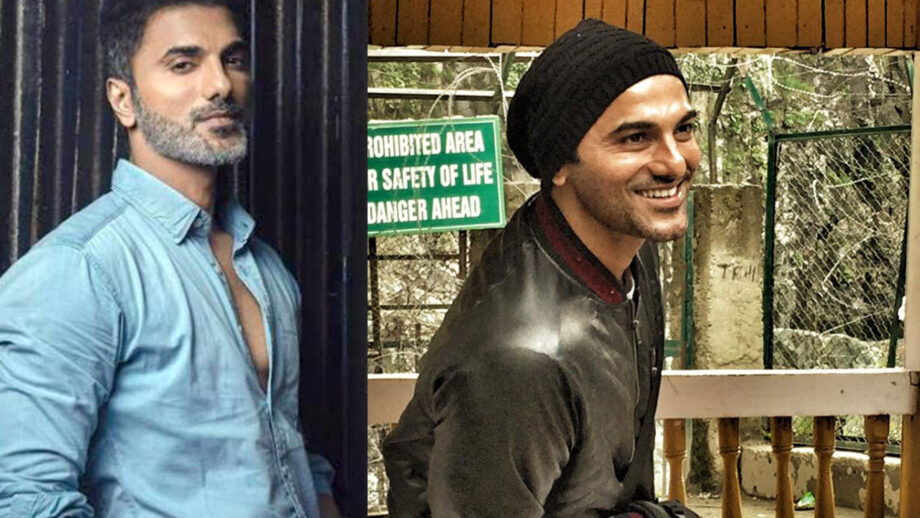 Siddhaanth Vir Surryavanshi who was last seen in Star Bharat’s Sufiyana Ishq produced by LSD Films will be seen in a new look and role for Zee TV’s upcoming show produced by Arvind Babbal.

Siddhaanth who was seen in a salt and pepper look for his earlier shows will be seen in a very new look for this lead role in the Zee TV show.

As per a reliable source, “The actor will drop the salt and pepper look and will be putting up a clean-shaven look for this contemporary story on relationships.”

As we know, actress Neha Marda will play the lead girl opposite Siddhaanth, a news that we at IWMBuzz.com broke few days back.

Siddhaanth has done meaty roles in shows like Waaris.

We buzzed Siddhaanth but did not get through.