Alchemy Productions’ new show on Sony TV will have Vatsal and Nikita as leads. 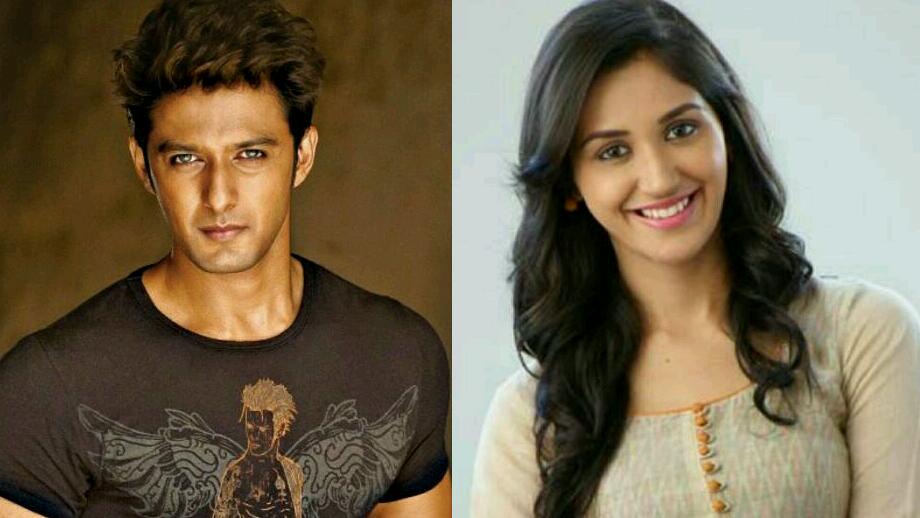 Producer Siddharth P. Malhotra’s Alchemy Productions is on a high!! After launching back to back shows Icchapyaari Naagin on SAB TV, Woh Apna Sa on Zee TV and Love Ka Hai Intezaar on Star Plus, the production house is now working on a thriller for Sony TV!!

Yes, Alchemy is presently casting for a thriller series for Sony TV of finite duration.

The big news coming to us at Indianwikimedia.com is that popular actors Vatsal Sheth and Nikita Dutta will essay the lead roles in the show.

Wow!! Doesn’t this news indeed call for a party??

As we know, Vatsal excelled as an actor in Siddharth Malhotra’s earlier outing under Cinevistaas banner in the show, Ek Hasina Thi. As for Nikita, she rose to the pinnacle of success through her earlier show on Sony TV, Ek Duje Ke Vaaste. She has also been part of Dream Girl on Life OK.

As per sources, “Siddharth Malhotra’s show will be a biggie with a huge thrill and curiosity element. And Vatsal and Nikita fit aptly as the lead characters on the show.”

When contacted, Vatsal and Nikita maintained that they are in talks, but there is nothing concrete.

We buzzed Producer Siddharth P. Malhotra, but did not get revert till we filed the story.

We buzzed Danish Khan, Business Head, Sony TV but he remained unavailable for a comment.

Watch this space at Indianwikimedia.com for more of the exclusive news on the telly and digital world…