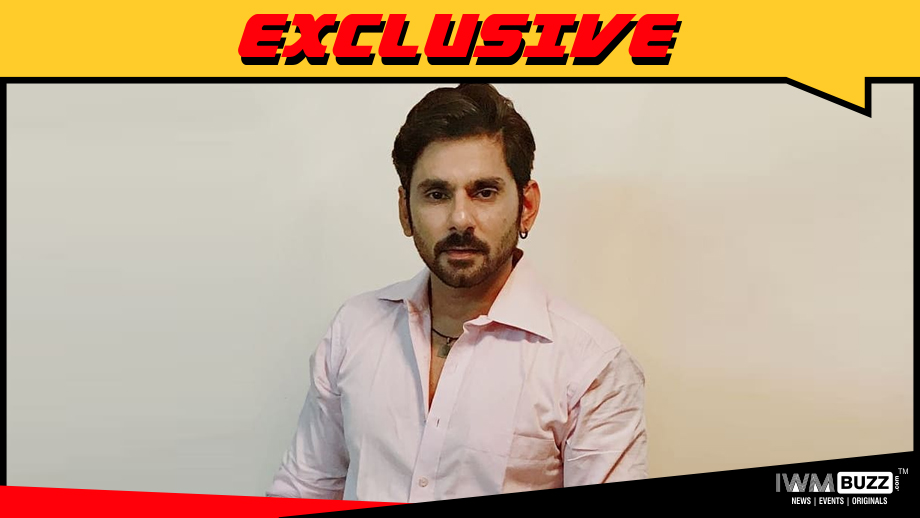 Sikandar will play the role of an army officer by name Rudra Pratap who will help the main family of Ansh (Harsh Rajput) from an attack of zombies.

Rudra’s wife would also have been killed by zombies and he would want to avenge the death of his wife. Ultimately, he will help the Rathod family from their problems.

This track will now get into focus and will have a good and intriguing playout.

We buzzed Sikandar but could not get through to him.

We also buzzed the channel spokesperson but did not get any response.

Sikandar who recently shot for the ULLU app web-series, Wolf of Bollywood has started shoot for Nazar.