The serial will mark television’s popular face Sanaya Irani’s return to the fiction space and serenading her on screen will be young dynamic find Namik Paul. Sanaya, the protagonist, will play a complex character, that of a girl suffering from a sort of hyperactivity syndrome.

We have already reported about Pooja Banerjee playing the role of Sanaya Irani’s mother and Nakul Vaid as Sanaya’s father. Sai Deodhar is also a part of the show.

Now we have exclusive information that talented and noted thespian Sikandar Kharbanda, popular for his portrayal in Kasauti Zindagi Kay,  Madhubala) has been brought on board.

Sikander will play Sanaya’s uncle and will be cast opposite Sai.

Kavya Ki Prathna is set to go on floors soon. 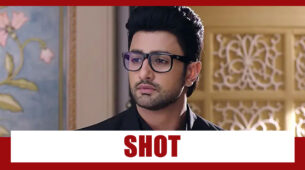 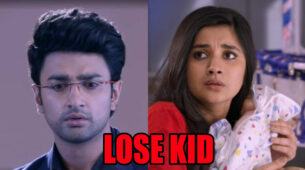