After Aamir Dalvi, the Star Bharat show will see another entry. 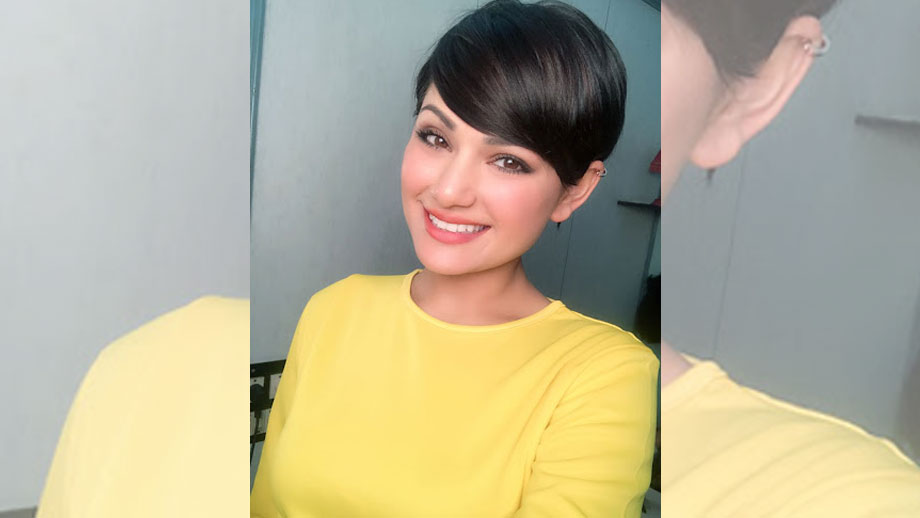 After successfully completing 100 episodes, Kaal Bhairav Rahasya, the popular Star Bharat show is getting more mysterious with the exciting entry of Rudra (Aamir Dalvi) who is a ruthless truck driver. The show has now witnessed another entry of bold and beautiful actress Simran Kaur Suri. Simran will be playing the character of Latika.

Latika will be a daring and gorgeous woman who will come to Siddhpur with a hidden agenda. Latika will love to ride bikes and will come across as a strong woman. She would dress like a man with short hair, yet looking fashionable.

Talking about her character, Simran Kaur Suri said, “I have always been an ad film girl and it’s the first time I have taken up a Television show. When the character of Latika was offered, I was excited to be the part of this show as it is not a usual saas bahu character. There is a lot action sequence for my character. She rides a bike, she is tough and that’s what I really enjoy playing this character.”

To know what Latika is up to, tune into Kaal Bhairav Rahasya…