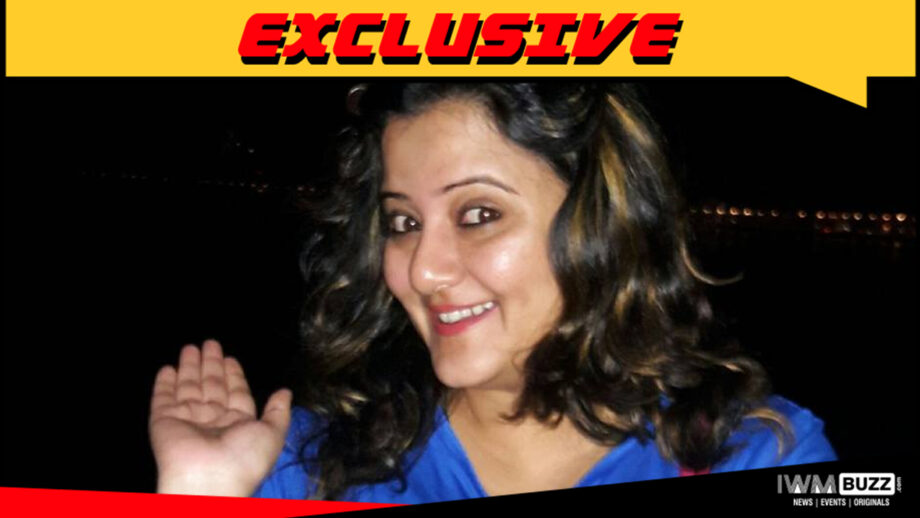 Kya Hoga Tera Aliya, the upcoming SAB TV show produced by Optimystix has got its lead cast in Harshad Arora and Priyanka Purohit as reported by us at IWMBuzz.com.

Now we hear of actress Smita Singh being roped in for the show.

Smita is a renowned name in the TV circuit, and she is popularly known for her role of Punpunwali in Bhagyavidhaata. She has had a long career in TV and has featured in successful shows Kusum, Koi Apna Sa, Kahaani Ghar Ghar Ki, Woh Rehne Wali Mehlon Ki, Bhagyavidhaata, Looteri Dulhan, Hitler Didi, Shastri Sisters, Thapki Pyaar Ki, Karn Sangini.

As per a reliable source, “Smita will play the mother of the male lead and the mother-in-law of Aliya.”

We buzzed Smita and she confirmed the news with us but asked us to talk later.

Harshad Arora who was last seen in the ZEE5 series Final Call will play the lead guy. Priyanka Purohit who was seen in Aap Ke Aa Jane Se and Half Marriage will play the female lead in the show.

As for Optimystix, the renowned production house has two big shows lined up for launch on SAB TV. While the romcom Kya Hoga Tera Aliya is one of them, Optimystix will soon come up with the second season of the much-acclaimed children fantasy tale, Baal Veer.