Actress Sonia Singh who will be seen donning an interesting avatar in Season 2 of Kaal Bhairav – Rahasya has taken up yet another role and show wherein she will put to test her acting potentials yet again!!

Sonia who is known for her noteworthy negative roles on TV will be seen playing the sister-in-law of King Vikramaditya (Aham Sharma).

As per a reliable source, “Sonia will play the role of Pingla who will be wife of Vikramaditya’s brother. The character will have negative traits.”

When contacted, Sonia confirmed the news to IWMBuzz.com

Gear up for the launch of Vikram Betaal Ki Rahasya Gaatha which will have Aham and Makrand Deshpande playing the central roles. 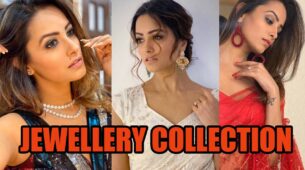 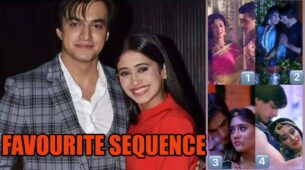 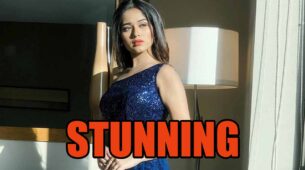