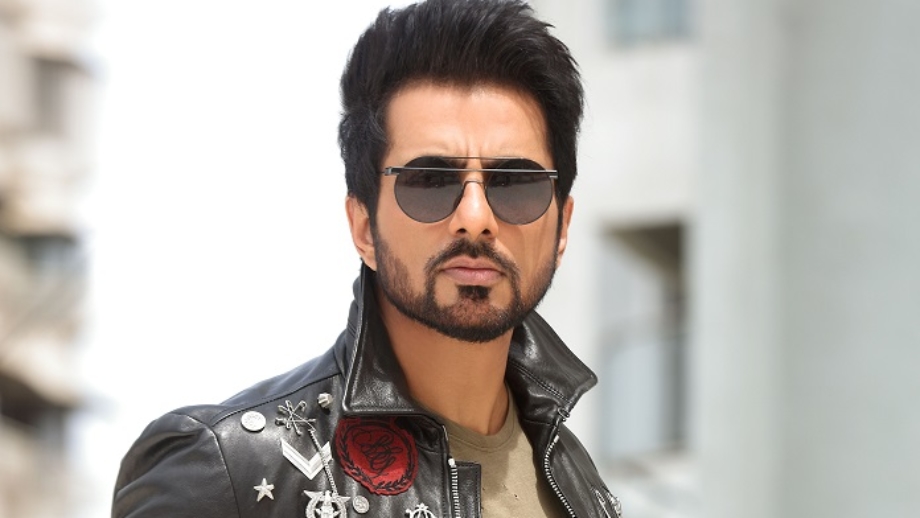 With rib-tickling humor and non-stop entertainment being its hallmark &TV’s Comedy Dangal will soon be back on popular demand to entertain its audience with a diverse set of new comic talent! Having gained immense popularity during its previous season and after keeping audiences hooked onto the television sets, Comedy Dangal 2 promises to be yet another roller-coaster ride of unlimited laughter with Sonu Sood as the new judge.

Having been a part of the big as well the small screen, Sonu Sood’s presence will take the entertainment level a notch higher owing to his outstanding comic timing. While the contestants will have a tough time in making their mark, they also have doubled their preparations to impress the impeccable star.

On being a part of the show Sonu Sood said, “Over the years I have enjoyed being a part of this genre and it remains extremely close to my heart. Last season of Comedy Dangal was a big hit amongst the viewers which makes it even more challenging. With comedy slowly becoming nation’s new favourite, I would want to leave a mark in the mind of audience with my unique style. I’ve always been very enthusiastic about judging such shows, and look forward to an amazing association. I hope to surpass viewers’ expectations by presenting them the right mix of comedy and entertainment. Hope the viewers will support me in this journey.”

Gear up for entertainment with Sonu!!