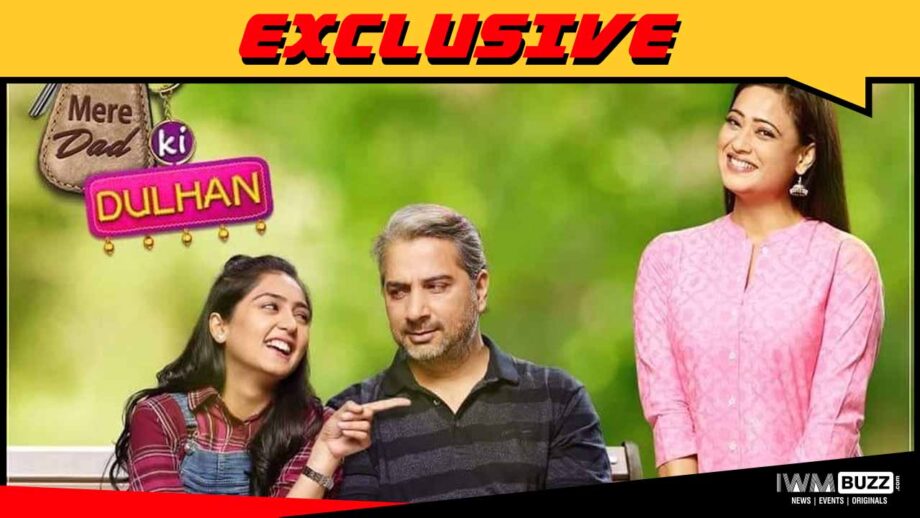 The show highlights the progressive thought that love can be found at a later stage in life and even children can be the matchmakers for their single parents. While Amber (Varun Badola) and Guneet’s (Shweta Tiwari) love story saw many twists, the audience will finally witness the couple solemnize their marriage.

Now, we hear the show will end and make a place for a new daily named Story 9 Months Ki starring Sukriti Kandpal as Alia Shroff and Aashay Mishra as Sarangdhar Pandey. The new show will go on air on 23rd November, Mon-Thu at 10:30 pm. 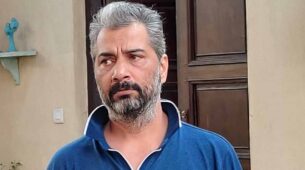