The Sony TV show will see a leap very soon. 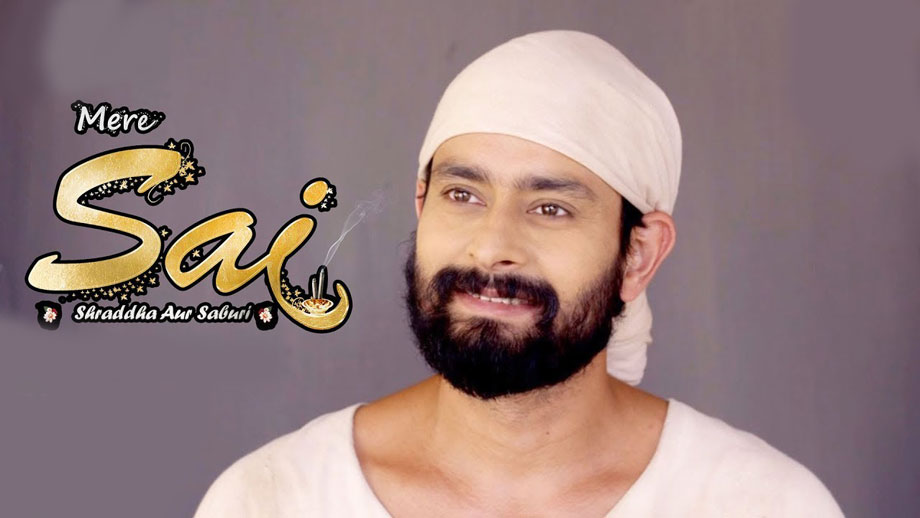 The show we hear, will take to another level wherein the kids in the place of Shirdi will be shown growing up by few years.

A reliable source tells us, “Though the leap is supposed to be of four years or even more than that, the duration will not be exactly depicted in the story. Viewers will get to know of a transition only via the kids shown elder by few years. However, the whole premise of the story-telling will remain the same.”

Few new characters, mostly fresh faces will be added into the storyline to play the kids.

We buzzed the channel spokesperson, but did not get through with a comment. There is a fine line between being protective and possessive: Khichdi fame Anang Desai