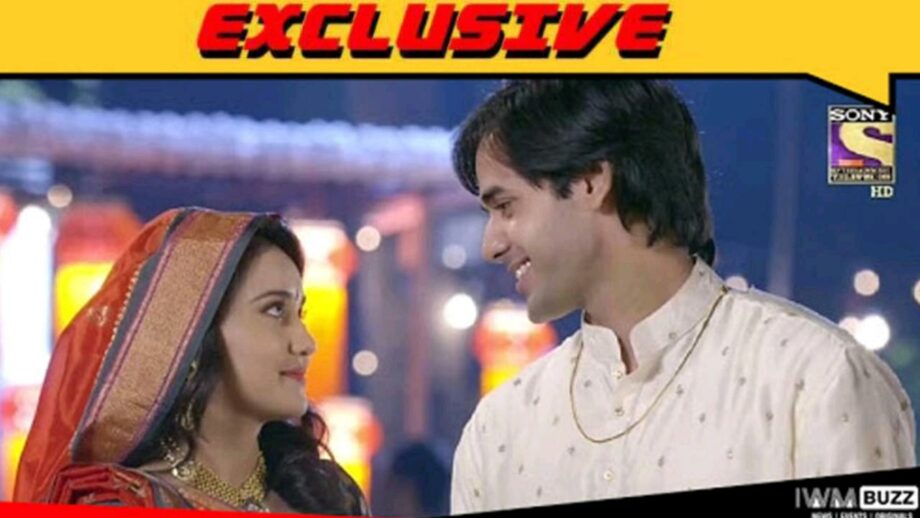 Bad news for fans of Yeh Un Dinon Ki Baat Hai. We have heard that the show is all set to meet its logical end.

Sony TV popular show 90s romance drama Yeh Un Dinon Ki Baat Hai with its excellent storyline and stellar performances from the characters has become a favorite show on Indian Television. Not only has the show managed make us nostalgic by taking us back to the good old days but the lead couple Sameer and Naina or Samaina, have won the audiences’ hearts with their innocent love story.

The show feels like a breath of fresh air. No over the top characters, high-voltage saas-bahu drama or evil vamps set out to destroy lives. The show portrays simple characters with realistic relationships. And the 90s backdrop is the cherry on the top!

Sameer (Randeep Rai) and Naina (Ashi Singh) are undoubtedly one of the top jodis on TV with a legion of fans. With Naina’s innocence and Sameer’s flamboyance, the couple has managed to recreate the sweet romance of the 90s.

However, our highly placed sources inform that the show will go off air in the next 4 to 5 weeks.

It is public knowledge that Yeh Un Dinon is based on the real life story of its makers, namely Sumeet and Shashi Mittal.

“The story is presently in its last phase and it will come to a logical end. In a natural progression, Sameer and Naina will realize their strength as writers and understand the importance of working together as a team. This will mark the end of the show,” adds a source.

Yeh Un Dinon has had an impressive run given the fact that fiction as a genre has always proved to be Achilles heels for Sony.

To confirm the buzz, we buzzed actors Randeep and Ashi, producer Sumeet Mittal and channel head Danish Khan, but none denied or confirmed the news at the time of going to publish.

We will soon update the space with more information. As of now, as per our sources, it’s time to enjoy the last few airings of Yeh Un Dinon Ki Baat Hai. 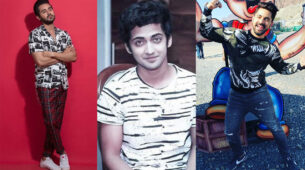