A horror series is in the making on Discovery JEET. Earlier in the day, we at IndianWikiMedia.com wrote exclusively about Greymatter Entertainment coming up with a biopic on the popular hockey coach in India, Harinder Singh for Discovery JEET.

We now hear that ace production house Sphereorigins is also making a show for Discovery JEET, the title of which is yet to be decided. The show will be co-produced by ace Director duo Glen – Ankush.

As we know, Glen Barretto and Ankush Mohla are big names in the movie circuit who started their film careers assisting Mansoor Khan. The duo directed the big budget TV series, Everest.

The show for Discovery JEET will be an episodic series, which will have a horror and thrill element. The series will bring to the viewers various stories based amidst a rural backdrop, which have an element of the supernatural / horror element in it.

We at IndianWikiMedia.com have got to know of few popular TV names being approached for the episodics on this series. Adhvik Mahajan is one actor who has already shot for an episodic for the show, where he played an officer on duty.

We buzzed Sunjoy Wadhwa and Glen, but could not get through to them.

Watch this space at IndianWikiMedia.com for the breaking news from TV and digital world of entertainment. Divya Drishti: Laal Chakor’s revelation to come as a SHOCKER 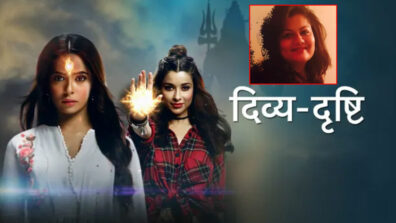 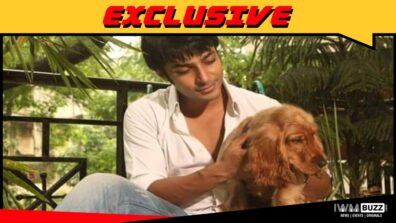 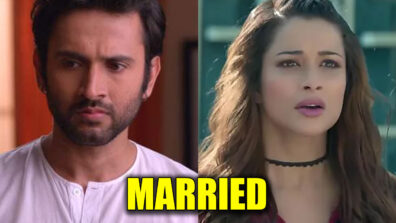 Divya Drishti: Divya and Shikhar to get MARRIED 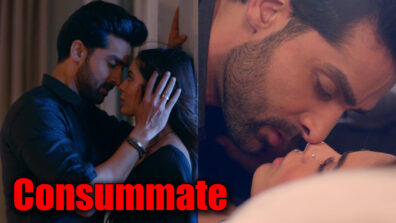