Varun Sood to get locked in Bigg Boss house… 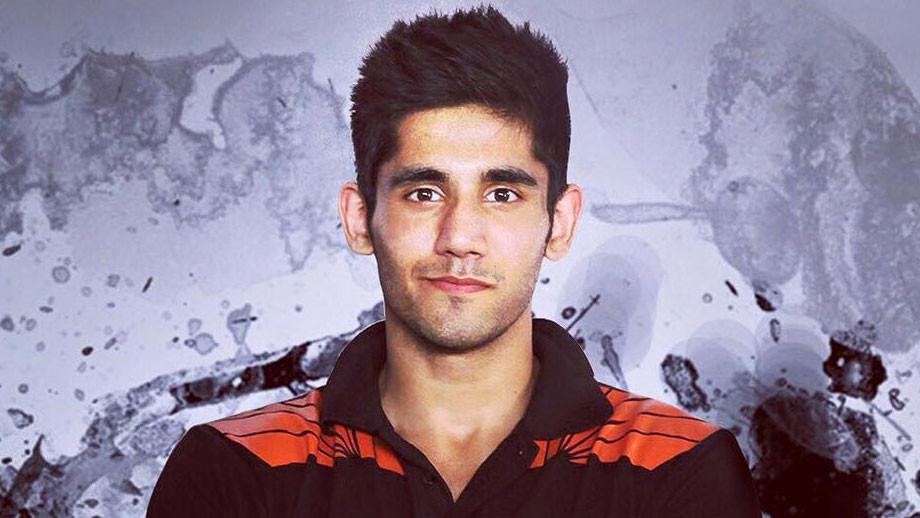 The young lad, who has stolen hearts with his charming smile and hot body, never failed to impress fans in his stint in the above show.

“Varun has been approached for the reality show,” says a source adding that he has also accepted the offer.

The new season of the popular reality show will continue with the format which began in season 10, in which celebrity contestants were paired with ‘commoners’. The show will be hosted by Bhaijaan Salman Khan and is rumoured to be airing from 1 October.