Sreesanth and Karanvir Bohra at loggerheads again in Bigg Boss 12 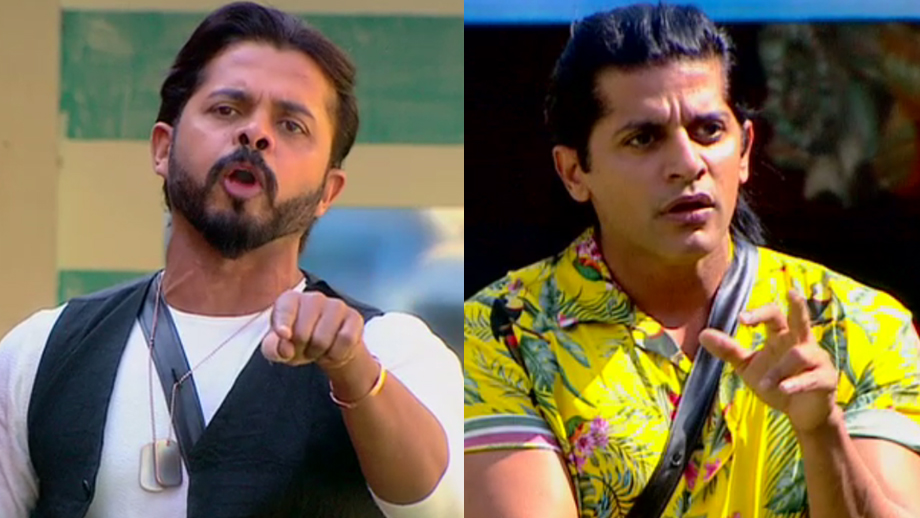 Bigg Boss 12 will again witness contestants fighting among themselves and getting aggressive.

The show is heading towards the finale and Bigg Boss has given a new task for the week called Bigg Boss fire station.

During the task, Sreesanth will go inside the bus from a wrong way. Soon, Karanvir will call him a cheater for not following the rules given by Bigg Boss.

Karanvir will keep instigating Sreesanth by calling him a cheater again and again. Sreesanth will lose his calm and take a dig at Karanvir. The two will get into a heated argument. He will make a remark on his cricketing career. Later, he will cover up by saying that he called him a cheater in the Bigg Boss house and not relating to his career.

Soon, Sreesanth will feel left alone and would ask Bigg Boss to open the door as he would want to leave the house.

He would again try to escape from Bigg Boss.

Will he quit the game before the finale?