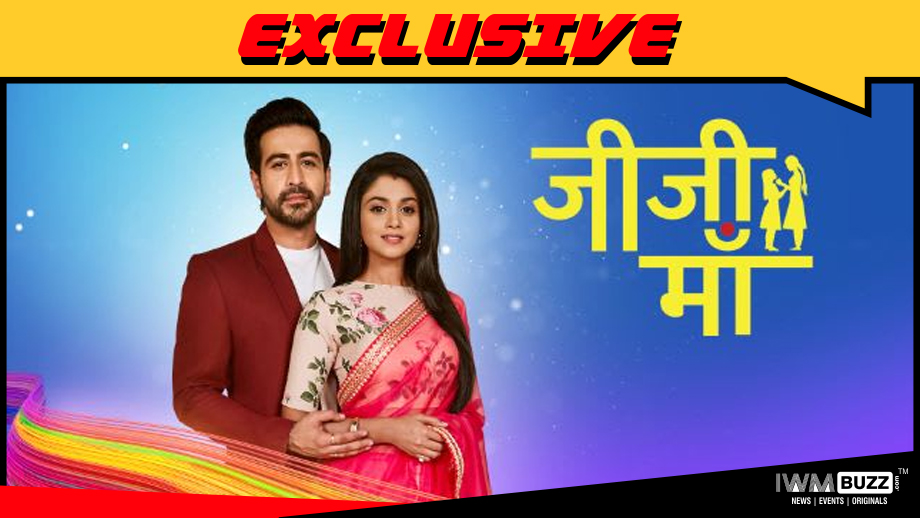 We hear the channel has a lot of shows in pipeline; hence to make place for the newer lot, few he current shows will have to vacate the space.

We hear the cast has been informed about the development.

Our source states, “It was hard for the team to digest as the show has been doing well.”

We also reached out to the producer and channel spokesperson, but did not get through for a comment.