The success of the theme song of Dil Sambhal Zara has prompted makers to record more romantic numbers.. Aptly describing the concept of the show, wherein love is blossoming between a much elder man and a young girl, the song has given a new definition to the love story of Anant (Sanjay Kapoor) and Ahana (Smriti Kalra).

Now taking the successful music track ahead, the makers have decided to add more of the musical flavour to this love story.

A credible source tells us, “The theme song has been well-received and appreciated by one and all. Now two more songs will be recorded very soon by Music Director Harish Sangane with lyrics written by Shakil Azmi. Yasser Desai will again be singing the numbers. In addition to the two news songs, plans are on to add a new ‘antara’ to the song Ishq Gunaah. While the first part of the theme song had the perspective of Anant, the new phrase to be included will be from Antara’s point of view.”

If sources are to be believed, Show-runner Vikram Bhatt feels that the song is the strength of the show and that is the reason for the additional musical flavour in the show.

The channel we hear is also pepped up with the development.

We buzzed Producer Sidharth Sengupta to know more on the development, but did not get through to him.

Are you eager to hear to the new romantic musical in Dil Sambhal Jaa Zara? Drop in your comments here. 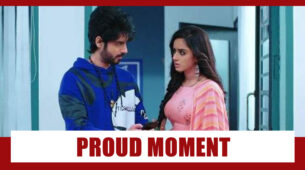 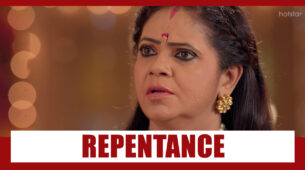 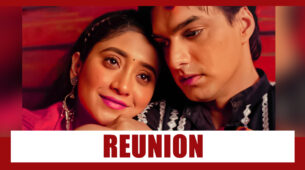 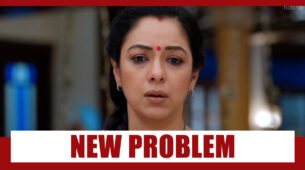