Star Plus' Ishqbaaz to go off air? Read the news here... 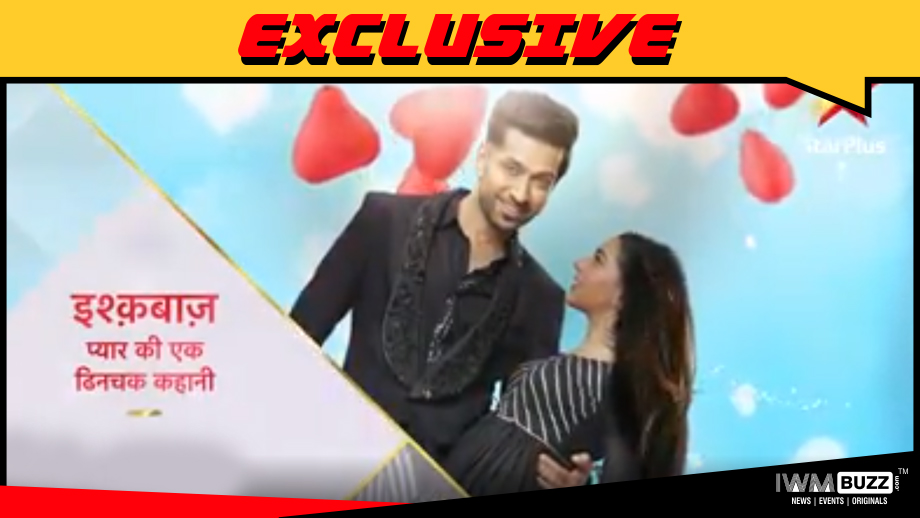 A long and glorious TV journey is apparently about to end. With a heavy heart, we are breaking the news that STAR Plus might finally end Ishqbaaz (4 Lions) sometime next month.

This was always on the cards and the recent massive change in casting, which resulted in a social media war, was just another last ditch attempt to shore up the ratings. If readers will remember, Gul Khan in her interview had said that the show was not rating (Read here: Leap is necessary, as Ishqbaaaz cannot survive with dismal ratings: Producer Gul Khan)

As per sources, the channel had given a few more weeks post leap to either shape up the show or ship out; but alas, we all know that the numbers of the show have remained the same.

Even the entry of Niti Taylor as the new lead did not result in a TRP tsunami. We had already reported on Saturday about Manjiri Pupala quitting the show.

Having said that, we have to accept that Ishqbaaz was a brand that made Nakuul Mehta and Surbhi Chandna household names. Even the other leads got lots of fame, courtesy their stint in this 4 Lions venture.

You might question the need to tinker with the cast; could they have not bowed out with grace? But guys, let’s face it, this is business and the makers and channels have all the rights to try and extract the last ounce of juice.

All good things must come to an end sooner or later. We just want to thank the team for keeping us entertained, as it is no mean task for any show to last 3 eventful years.

We tried to reach out to Gul and STAR head honcho, Gaurav Banerjeee, but could not get through to them.

Attempts to touch base with Nakuul and Niti also came to nought.