Star Plus will be further cashing in on the evergreen mythological shows, and will air Shirdi Sai Baba. 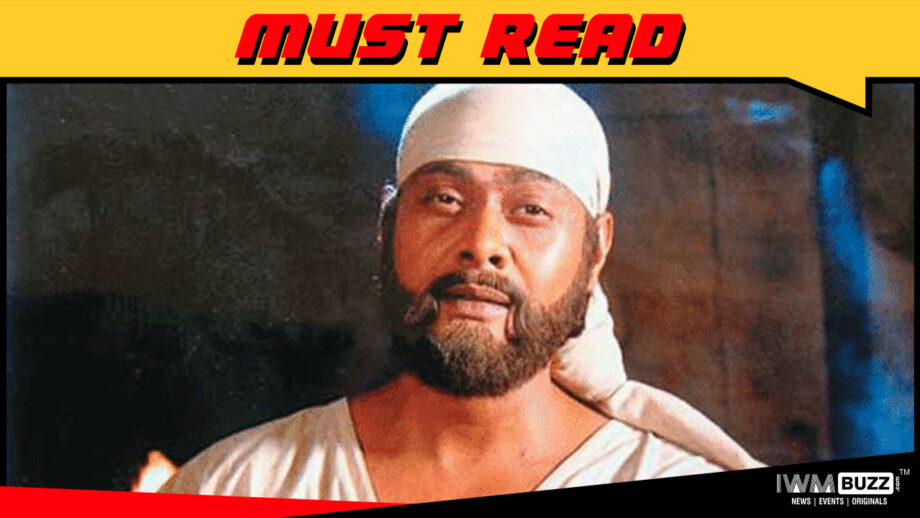 Shirdi Sai Baba which was earlier telecast on Star Plus in the year 2005 will now be back!!

We hear that Shirdi Sai Baba will start beaming on Star Plus from 22 June, and will take the 7 PM slot every day.

As we know, Anupama the Rajan Shahi show was supposed to launch in this slot before the COVID pandemic could strike. However, with the lockdown happening, the show did not launch. Instead, the ready show Maharaj Ki Jay Ho launched in April.

And now, with the finite show ending, Star Plus has planned to further cash in on the popularity of old mythological shows by bringing back Shirdi Sai Baba.

Guess Anupama will be lined up next post this show ends!!