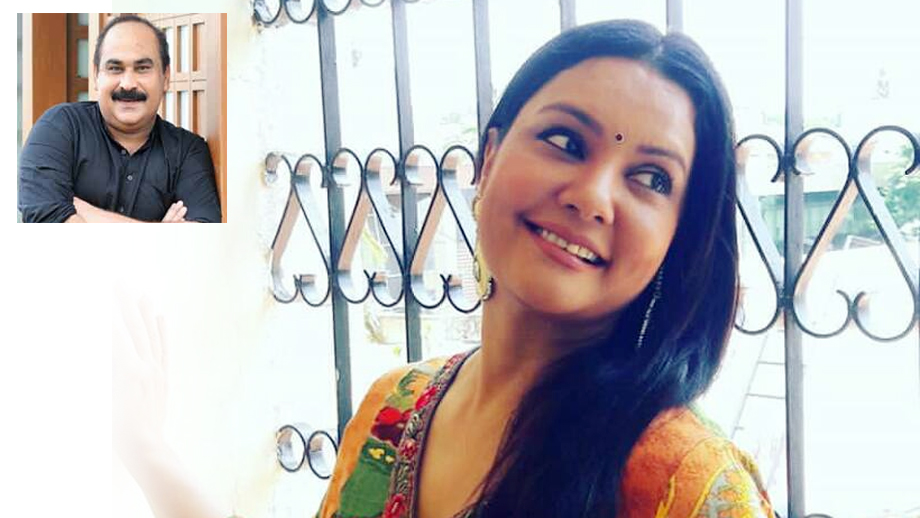 Talented and versatile actress Sucheta Khanna needs no introduction!! An ace performer, the lady is now all set to add another feather in her cap, that of being a creative for a big screen project!!

Sucheta who has a long association with Director and Producer Ashwini Dhir and Garima Productions is presently part of the creative team of the production’s upcoming Marathi movie.

Yet untitled, the film is about Ganpati and is a Pune based story.

Says Sucheta, “I have been very close to Ashwini ji and his family for a long time now. Yes, I have been around learning the creative aspects and understanding the working of cinema. Today is the first day of shoot. But I have been on this film ever since it was in the scripting stage. Now that I am part of a daily (she’s doing Meri Hanikarak Biwi on &TV), it has become tough to manage my acting as well as creative responsibilities. But I am happy that we have gone on floor today. Actress Sulabha Arya gave the muhurat shot. We have a very good cast, and a nice story to tell.”

Talking about her association with Producer Ashwini Dhir, Sucheta states, “I have known him for many years now. I have worked in Lapataganj for more than five years. Peterson Hill happened after that. They are family, and we have been around knowing each other.”

So how did the ace Producer tap the creative instincts in the actress? Sucheta tells us the cute story behind this. “Few months back, I was in Bangalore working as a creative for a Yoga App called Fondue yoga. I directed their marketing videos. I loved doing it. And since I have always been in touch with Ashwiniji, I told him about this. Later, when Ashwiniji started work on his Marathi movie, he asked me to come and join and learn. This is how the creative association started.”

Sucheta, we wish you all the luck for this new career move.. 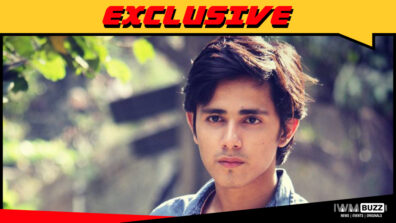