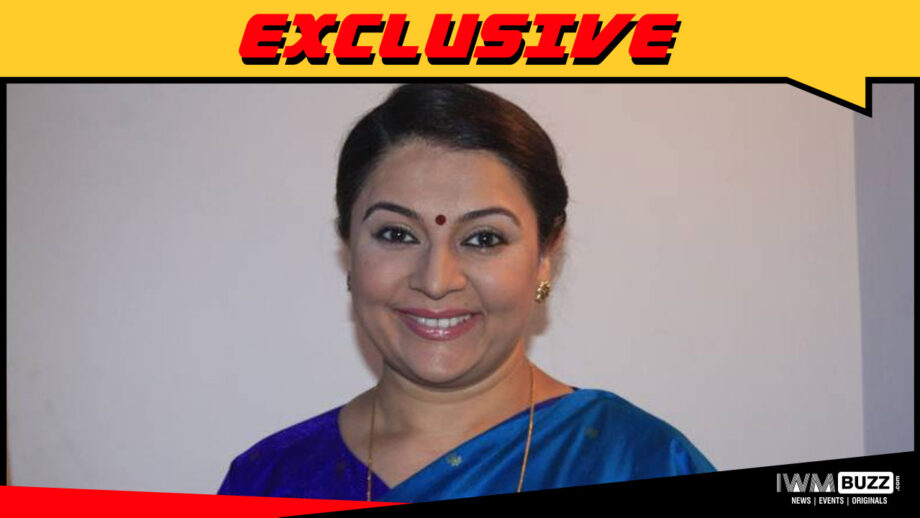 Jay Productions will soon come up with an interesting concept for Sony TV.

Reports in the media have confirmed that Piya Albelaa actor Akshay Mhatre will play the lead role.

Now news coming is that popular senior artiste Sucheta Trivedi who was last seen in Tujhse Hai Raabta will play the very important mother’s role in the show.

As per a reliable source, “The story will be about the mother and son wherein the mother will be determined to learn English.”

We buzzed Sucheta and she said, “There is nothing confirmed at the moment.”

We reached out to Producer Kinnari Mehtaa and the channel spokesperson but did not get revert.