The show was hosted by Ravi Dubey and Amaal Malik, Richa Sharma and Shaan were the judges on this Zee TV reality show this season.

The final episode had mesmerising performances by contestants, judges and also the guests on the episode. Shahid Kapoor and Kiara Advani, came to promote their upcoming film Kabir Singh, which is a Hindi remake of Arjun Reddy. 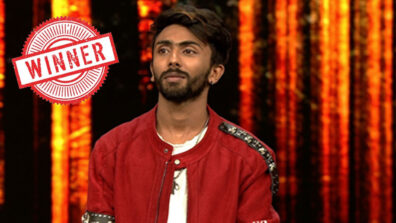