: The ace comedian will be seen in Kya Haal, Mr. Panchaal in a very interesting role. 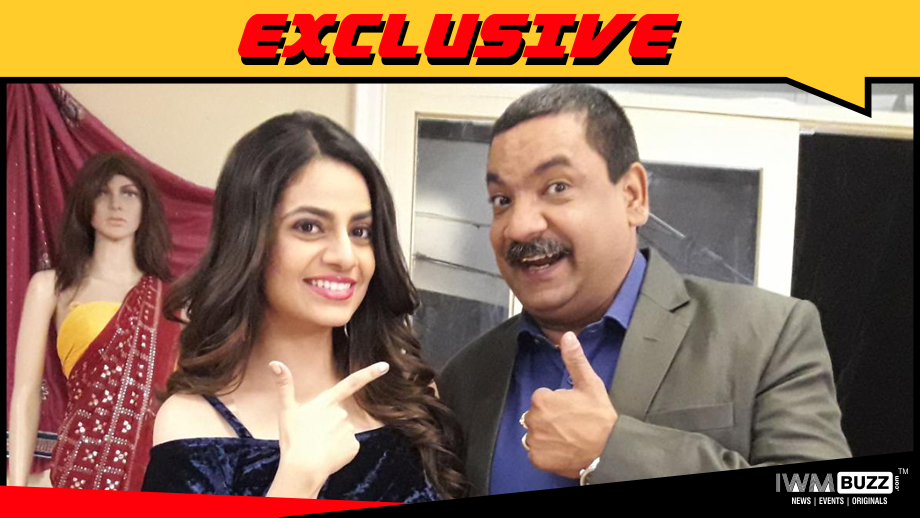 Actor Sukesh Anand seems to be on a roll!! He has been part of the show Chandragupta Maurya and Jijaji Chhat Par Hain recently, and now he will play a special appearance role in Star Bharat’s popular comedy series, Kya Haal, Mr. Panchaal, produced by Optimystix.

Sukesh will play the role of a guy who would be making an ad film on Dantmanjan. Kunti Devi’s (Kanchan Gupta) son-in-law, Pratap (Rahul Singh) will be working in this ad film and things go wrong for him.

Sukesh Anand and his onscreen daughter played by Priya Raina will create problems but the climax will be funny and nice with them falling into the same problem.

We buzzed Sukesh and he confirmed that he is playing a small part in the show.