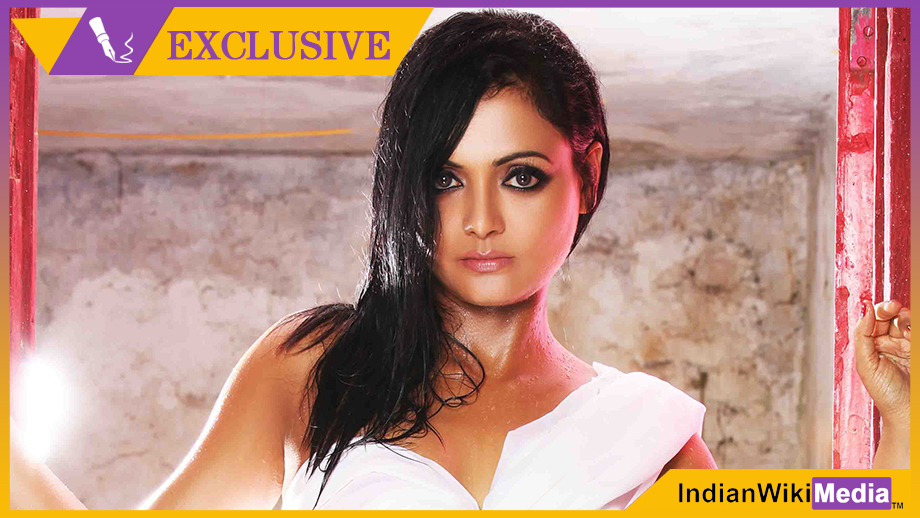 The mystery and intrigue in the show has been keeping the viewers glued to the story line. And the thrill element will only get a notch higher with the coming track that will involve the entry of a new and powerful character.

She will be seen in the role of Shakti Devi Thakur, a woman who would have served the last 14 years of her life in prison. A very powerful woman of Siddhpur in the past, the lady will return to the village after years. She will be a force to reckon with in her mighty clash against the Zamindar of the village (Raj Premi).

A credible source tells us, “Her entry will open up many angles of intrigue in the story line.”

We buzzed Sunila but could not get to hear from her.

We reached out to Producer Ravi Gharani and the channel spokesperson, but did not get any revert till we filed the story.