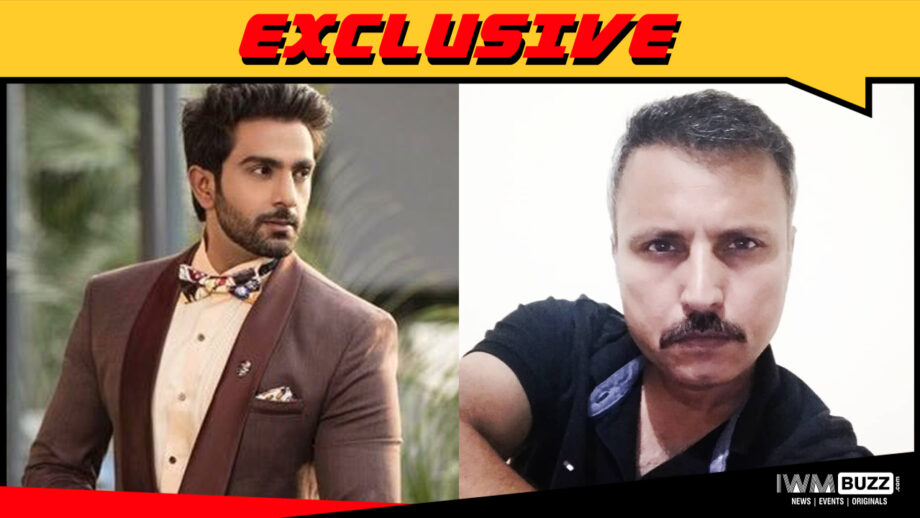 The show has Sahil Uppal in the lead role with a new face roped in as the female lead.

We now hear that actors Hareesh Chabra and Sunny Sachdeva will join the cast of the show.

The two of them will play crucial roles.

We reached out to Producer Saurabh Tewari and channel spokesperson but did not get a response.