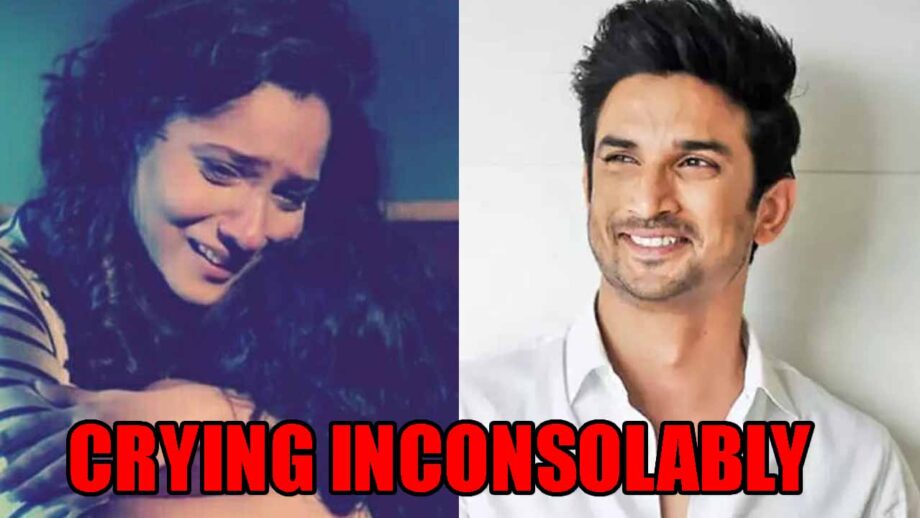 Popular actress Prarthana Behere, who was part of Sushant Singh Rajput’s debut show Pavitra Rishta broke down while speaking to a media portal. Prarthana also revealed that she spoke to Ankita Lokhande after learning about Sushant’s death and she has been crying.

She said in an interview, “I got a call from a news channel. The journalist told me Sushant has committed suicide and they want an interview. I was stunned at that moment and did not know how to react. It took me time to figure out what is happening. So, I called up Ankita and she was crying and I was completely clueless whom should I call now. Then I called Mahesh Shetty, he was also crying and he was going to see him. I can tell this about Ankita, she is devastated and crying like hell, but one needs to understand everyone had moved on in their life. News sunne ke baad woh wahin atki paddi hai… But she has someone in her life now and she has to respect that relationship also. She wanted to go, but everyone knows she is very emotional and sensitive. She is crying and how. When I posted on the Pavitra Rishta group let’s go and see Sushant for the last time, then we got to know that only 20 people can attend the funeral.”