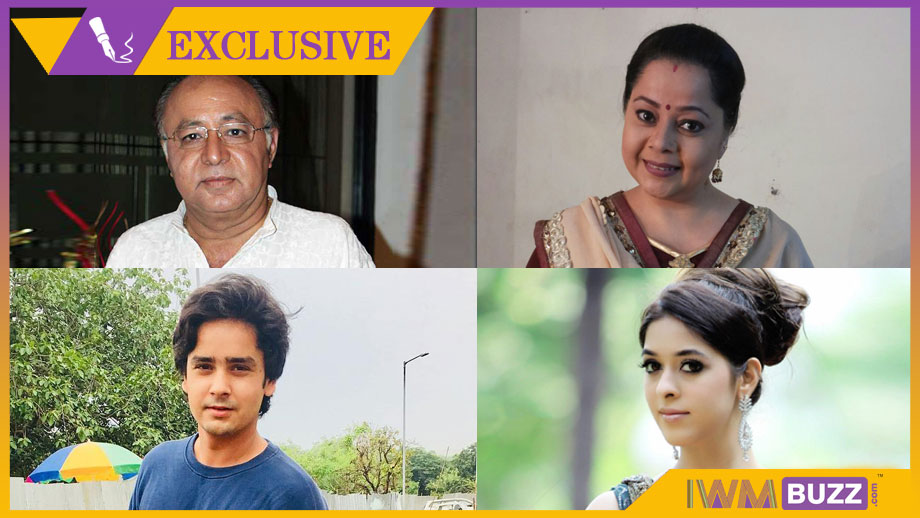 Colors will soon roll out a new show named E-Love, produced by Sphereorigins.

We also informed about Varun Badola, Jayati Bhatia, Naveen Saini being part of the series.

Shares a source, “Susheel and Yamini will be playing the role of Dada and Dadi. While Sanjay will enact the character of Rajat (Shivin’s brother) and Garima Jain will be Aishwarya.”