The role of Amrita in Star Plus’ Meri Durga will now be played by Swapnil Sengar. 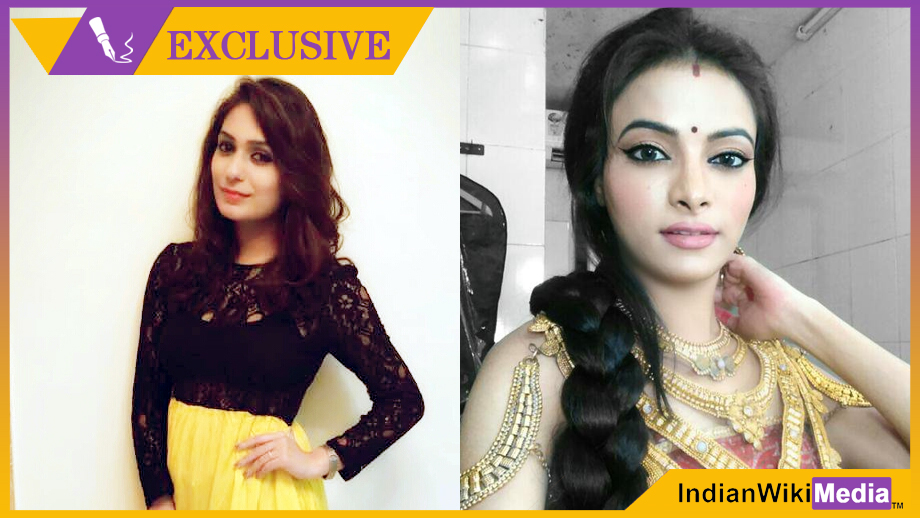 IndianWikiMedia.com was the first to report about actress Sonal Parihar deciding to quit the Star Plus show, wherein she played the role of Amrita, sister to Durga (Srishti Jain). Sonal had cited creative reasons for opting out of the show.

We now hear of actress Swapnil Sengar entering the show to play the above-said role.

Swapnil has been part of shows Buddha, Uttaran, Thapki Pyar Ki and Pehredaar Piya Ki, the show which was controversially pulled off.

The actress played the role of Priya in Pehredaar, and did not want to continue with the sequel Rishta Likhenge Hum Naya as she would have been shown as mother to a grown-up boy.

When contacted, Swapnil confirmed the news to IndianWikiMedia.com saying, “Yes, I have joined the show Meri Durga as Amrita. I am looking forward to playing the character.”

We buzzed Producer Ravindra Gautam but did not get to hear from him.