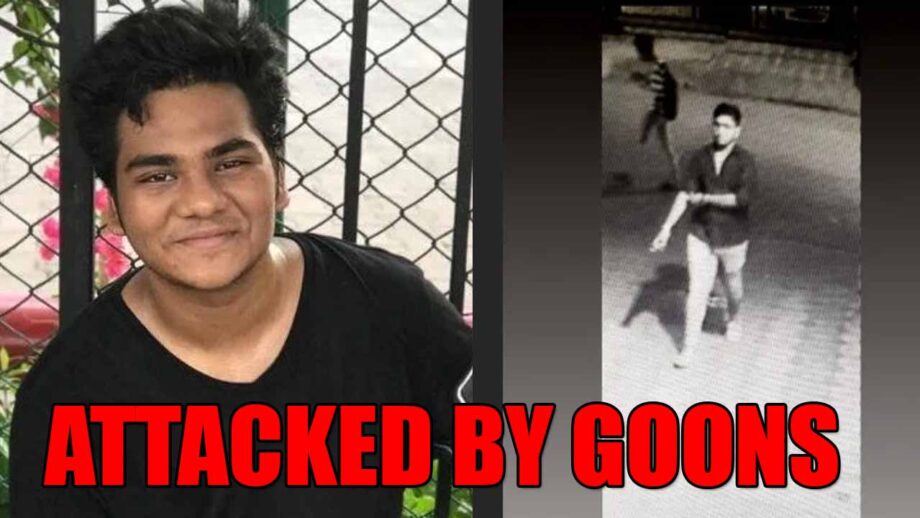 TV actor Samay Shah, who plays the role of Gogi in Taarak Mehta Ka Ooltah Chashmah, has filed a police complaint after he was abused and received death threats from a gang of boys outside his residence in Mumbai.

Samay took to his Instagram stories and shared a message with his fans, along with a screengrab of the CCTV footage.

He wrote, “This man came in my building two days back, started abusing me for no reason, I have no idea who is he?, what was reason behind abusing me? He was also giving me threat that I will kill you. I am giving this information to all those who love me because I think it would be better for me and my family if something happens. Thankyou”