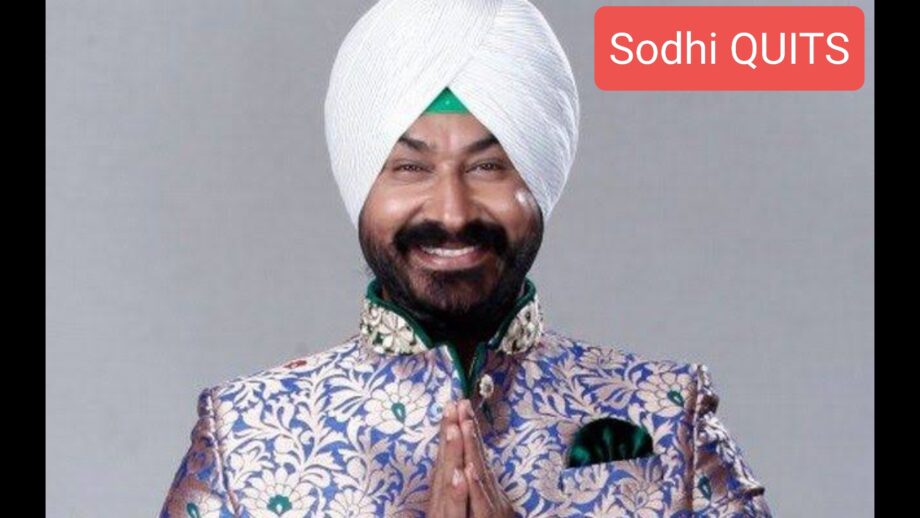 Amidst the Coronavirus terror, when the Tarak Mehta Ka Ooltah Chashmah announced to resume shooting of their episodes, undoubtedly, we all got extremely excited to be able to watch our favourite TV show again. But with all the excitement and laugh, there’s something that might disappoint you guys, as per reports, we came to know, that our beloved Gurucharan Singh, who played the role of Roshan Singh Sodhi, has quit the show.

As of now, SRK’s co-star in Dil Toh Pagal Hain, Balvinder Singh Suri has replaced the actor, in the show. It is also confirmed in media reports that he has started shooting for the upcoming episodes of the same. We are all excited to watch our new Sodhi onscreen. We wish him all the best.

Talking about TMKOC, well, it is indeed been one of the longest-running Television shows. As of late, it has been on the top of our scrolls, for the actors quitting the show, first Disha Vakani aka our beloved Dayaben, later followed by Neha Mehta’s exit aka Anjali Tarak Mehta.

Nevertheless, the show didn’t fail to amaze us with its comedy and humour, good writing being the strength.

Let us know in the comments below if TMKOC is your favourite comedy show, and also for more such content stay tuned to IWMBuzz.com.