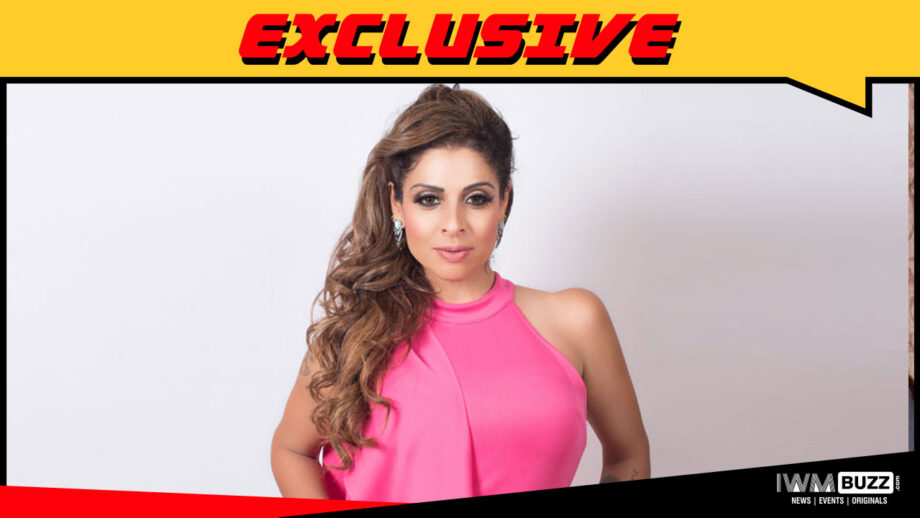 The show is reported to have Fahmaan Khan and Anushka Sen as leads.

We hear of senior actor Tanaaz Irani being part of the show.

As per sources, “Tanaaz will play an important role.”

Tanaaz was last seen in Kahaan Hum Kahaan Tum on Star Plus.

We buzzed Tanaaz but could not get through to her.

We reached out to Producer and spokesperson at Zee TV but did not get revert.

Also read, Watch out for a potent combination of mass and class in Kahaan Hum Kahaan Tum: Tanaaz Irani

Watch this space at IWMBuzz.com for all the exclusive news breaks.