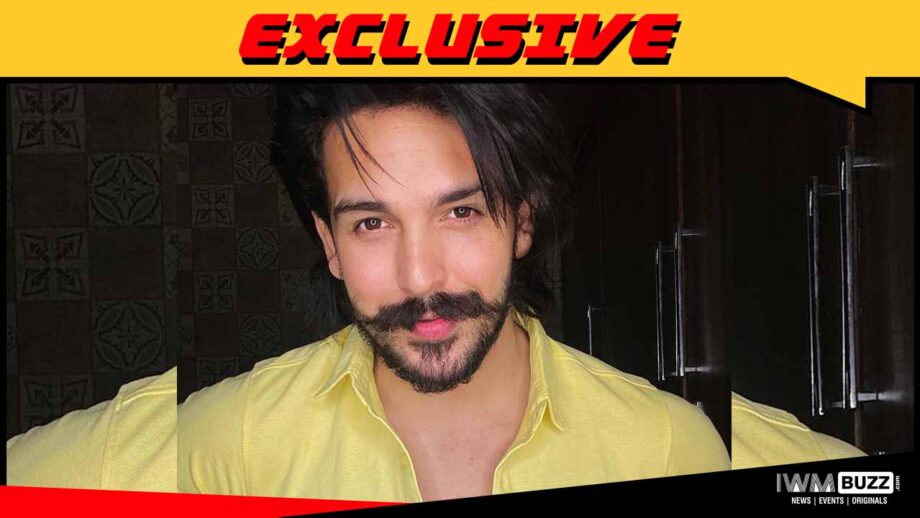 Star Plus’ one of the top-rated fiction-drama Yehh Jadu Hai Jinn Ka produced by Gul Khan’s 4 Lions Films has been winning hearts with its interesting storyline and twists and turns in the plot.

Now, we hear TikTok star Shehzada has been roped in for the project. The actor will play a negative character in the show.

We buzzed Shehzada but could not get through.

We reached out to Producer Gul Khan and channel spokesperson but did not get any revert.