As our readers would know, IndianWikiMedia.com earlier reported about Sarwar Ahuja and child artist Riva Arora essaying the central roles in this father – daughter emotional story. We had also reported about Krishna Bisht playing a pivotal role.

A credible source says, “Trishna will play a very important character, that of Sarwar’s neighbour.”

We buzzed Producer Ashvini Yardi and channel spokesperson but did not hear from them. 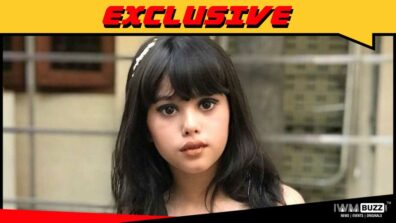 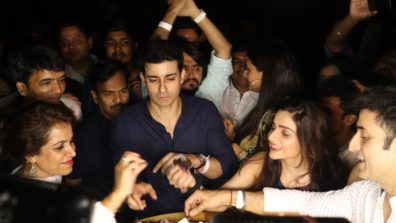