Tujhse Hai Raabta will see a new entry and a new track developing which will bring in a mystery element. 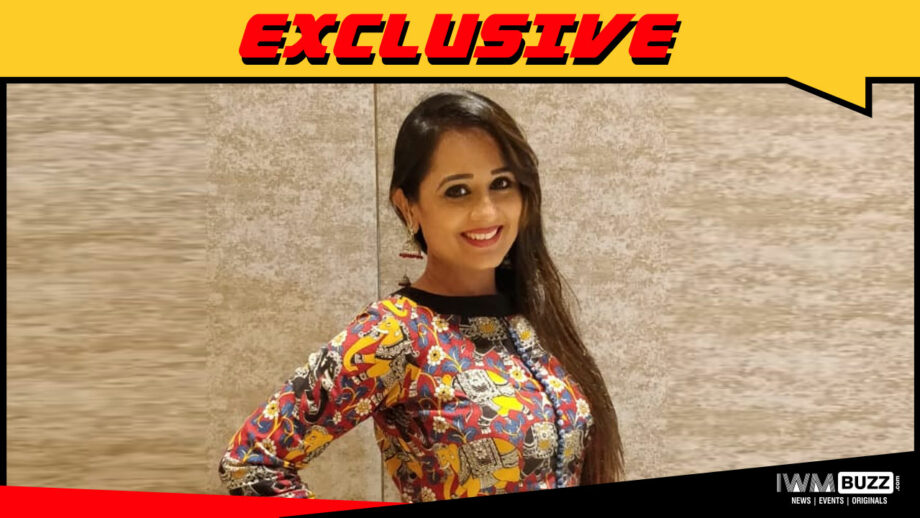 A new track will kick start wherein a music institute setup will be shown.

The institute will be headed by a couple and Kalyani (Reem Shaikh) will want to learn music over there.

The track will have a mysterious ambience as the lady handling the institute will have an intriguing element in her character.

Amita Choksi who will play this role will be named Anusuya and she will have something really strange and weird about her.

We buzzed Amita and she confirmed her entry but did not want to get into details.