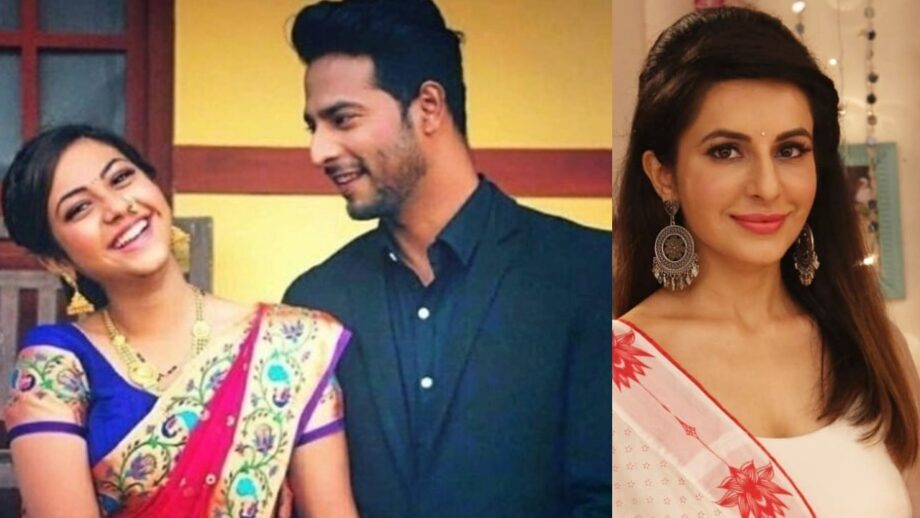 As per the plot of the show, Kalyani and Anupriya ask Atharva (Shagun Pandey) to give Moksh back in return for his passport. However, Atharva has lost his mental stability. He has turned a small kid and behaves like a child. Malhar tries to bring out the real truth behind his childish behavior. Malhar tries to hypnotize Atharva but Kalyani gets hypnotized instead and starts acting like Atharva. Malhar manages to get her back in her senses.

We earlier exclusively reported about Roop Durgapal entering the show as Malhar’s friend Ketki. We also mentioned about her entering changing the dynamics between the lead couple Malhar and Kalyani played by Sehban Azim and Reem Shaikh.

Now, according to you what will be the future of Malhar and Kalyani’s love story post-Ketki’s entry?

Ketki will be positive and unite Malhar and Kalyani