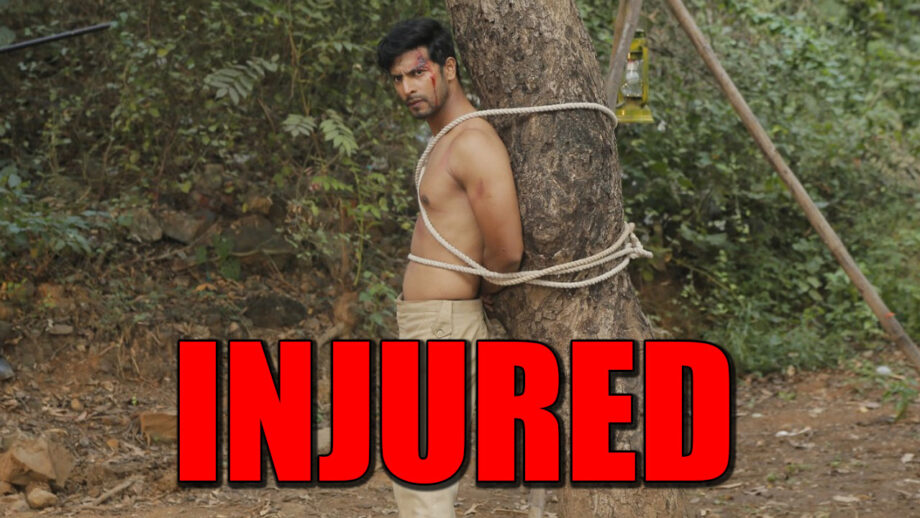 Tujhse Hai Raabta, one of Zee TV’s most popular fiction dramas has audiences rooting for the love story of Kalyani (Reem Shaikh) and Malhar (Sehban Azim). With the world of Kalyani and Malhar spinning around with the drama of false implications, embroilment and imprisonment, the show is all set to see some high voltage action sequences.

In the upcoming episodes of the show, the audience will see Malhar struggling to save his beloved Kalyani and in the process, surrendering himself to the Naxalites. With such volatile drama unfolding at a rapid pace and surprising twists and turns every step of the way, audiences are in for a thrilling ride but shooting the show has entailed tremendous hard work for the makers and especially the actors.

As a part of the Naxalites’ plan to torture Malhar, one of the scenes demanded a stunt where Malhar is tethered to a tree and attacked with high pressure water from a hose. Unfortunately, the water pressure was so high that it not only bruised his chest and back. Moreover, with his hands tied to the rope on a rod, he had to request for a quick break from the crew. After being treated for his bruises and given a quick shoulder massage to help better the blood circulation, Sehban decided to go for a final one-take shoot to perform the stunt flawlessly and left everyone surprised and awed by his attitude.

Talking about the track, Sehbaan said, “The entire torture scene was a bit intense for all of us. The script sounded really exciting and while the production team ensured all the necessary precautions were taken, I had to take a break to recover from the pressure of water on my chest which left some bruises. Nonetheless, I am glad the scene turned out to bring some real emotions out of us and I hope the viewers enjoy the stunt thoroughly.”

Seems like the actor is doing full justice to his character. We wish you good health, Sehban! Workout on chest and biceps are my favourite: Shagun Pandey of Tujhse Hai Raabta fame 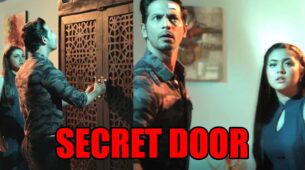