Tushar Chawla will play the role of Dhrishtadhyumna in Star Plus’ Karn Sangini produced by Shashi Sumeet Productions. Read for details. 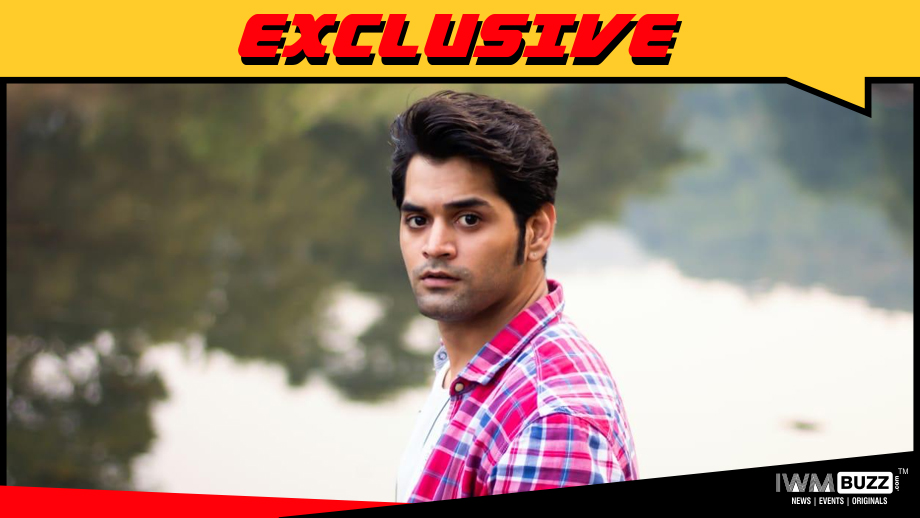 Talented youngster Tushar Chawla who has recently been in the limelight for his roles in Vighnaharta Shri Ganesh, Prithvi Vallabh, Chandrashekar etc has bagged a meaty role in Shashi Sumeet Productions’ fascinating blend of mythology and fiction, Karn Sangini on Star Plus.

Tushar has been roped in to play the role of Dhrishtadhyumn, the brother of Draupadi (Madirakshi Mundle).

As per sources, “Tushar has been finalized for the role and will begin shoot very soon.”

We buzzed Tushar who confirmed the news but did not want to get into details.

As we know, Karn Sangini is based on Kavita Kane’s novel, Karna’s Wife: The Outcast’s Queen. The show has Tejasswi Prakash Wayangankar, Aashim Gulati and Kinshuk Vaidya playing the central roles.

Watch this space at IWMBuzz.com for more of the telly and digital exclusive updates.