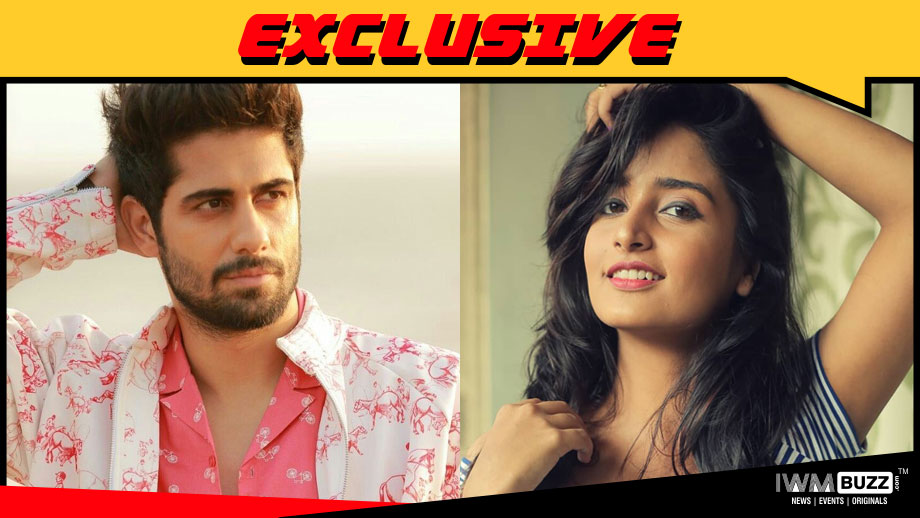 Sobo Films which earlier produced Mission Sapne for Colors will soon come up with a show for Zee TV, which will be solely shot in Jaipur.

The family drama will have Rrahul Sudhir, the protagonist of Vikram Bhatt’s Twisted 2 playing the lead role. He is popularly known for his role of Aaryan Mathur in the web-series.

Rrahul who has been part of the digital space mostly with shows like Hadh, Twisted and Twisted 2 to his credit, will now step into TV in a lead role.

Joining him will be Oriya actress Sambhabana Mohanty playing the female lead.

We hear that the show will be a remake of a popular Marathi show.

We buzzed Rrahul but could not get through to him.

We reached out to Smruti Shinde of Sobo Films and the channel spokesperson but did not get revert till we filed the story.