Prachi Singh, who got her big break after being roped in for the popular TV show ‘Udaan’, has bagged a new show.

As per a credible source, Prachi will enter Sony TV’s show Indiawaali Maa. The actress will play the role of Keerti, who will be the manager at Cheenu’s new office.

As per the latest promo, Cheenu will have her own office and Kaku will join her as an intern.

Are you excited about the new plot?

We buzzed Prachi but could not get through. 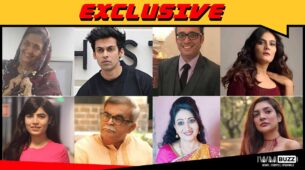 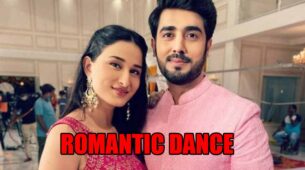