Child actor Uzair Bashar has been roped in to play the role of Ganesh in Contiloe and Sony TV’s upcoming mythological show. 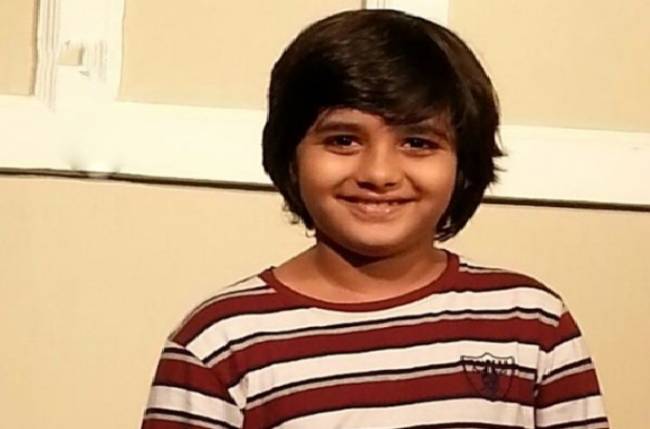 Sony TV will soon come up with a mega-budget mythological show on Ganesha!! Produced by Contiloe, the show is expected to launch post IPL. This show will create history on TV as it will be the first one to use ‘motion capture camera’ on the small screen!!

After an extensive search, this upcoming mythological has got its ‘Bal-Ganesha’ in child actor Uzair Bashar.

Yes, this is yet another exclusive news coming from Indianwikimedia.com

As per a credible source, “The hunt to find an apt kid to play the titular role of Ganesha in the show was on for some time. But now, the search has nearly ended with Uzair Bashar being locked for the role.”

Uzair as we know, has a good body of work with shows like Meri Bhabhi, Humari Sister Didi, Suryaputra Karn Siya Ke Ram. He was also supposed to be part of Sanaya Irani’s Meenu Mausi which got scrapped.

We buzzed Uzair’s father, but he refused to comment.

As reported in media, Malkhan Singh known for his performances in the movies Meerutiya Gangsters and Pratichhaya will play the role of Shiv.

Gear up for more such updates on Indianwikimedia.com which will launch very soon.