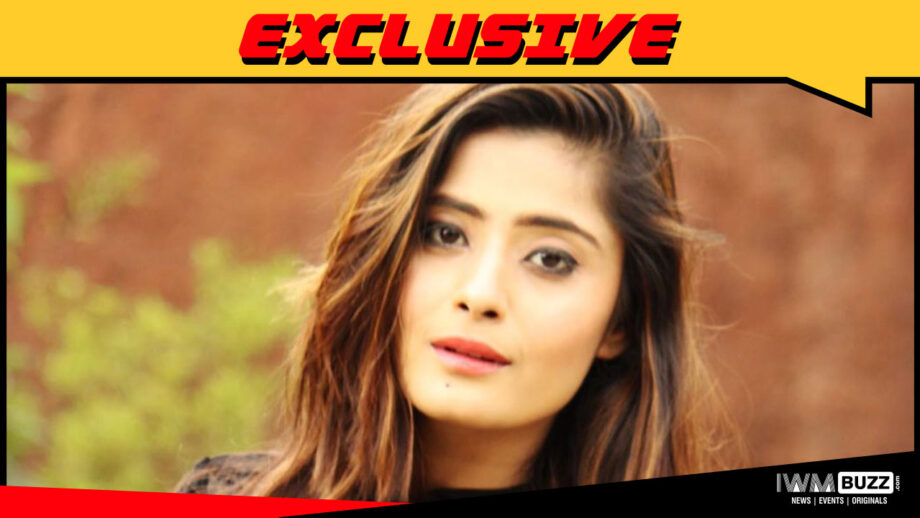 As reported earlier in the day, actress Vindhya Tiwari will play the new Manmohini post the leap. (If you have not read it, you can check it out here).

The story will move forward with Mann, the son of Ram (Ankit Siwach) and Siya (Garima Rathore) taking centre stage.

News coming in is that popular actress Vaishali Takkar who first came to the limelight with Yeh Rishta Kya Kehlata Hai is most likely to play the lead role in Manmohini.

Vaishali has had an interesting career graph, and has featured in shows Yeh Vaada Raha, Sasural Simar Ka, Super Sisters and Vish Ya Amrit: Sitara.

As per a reliable source, “Vaishali Takkar has a bright chance of bagging the lead role of Shakti in Manmohini post its leap. She will be paired opposite Mann the son of Ram and Siya.”

We could not get in touch with Vaishali Takkar for confirmation.