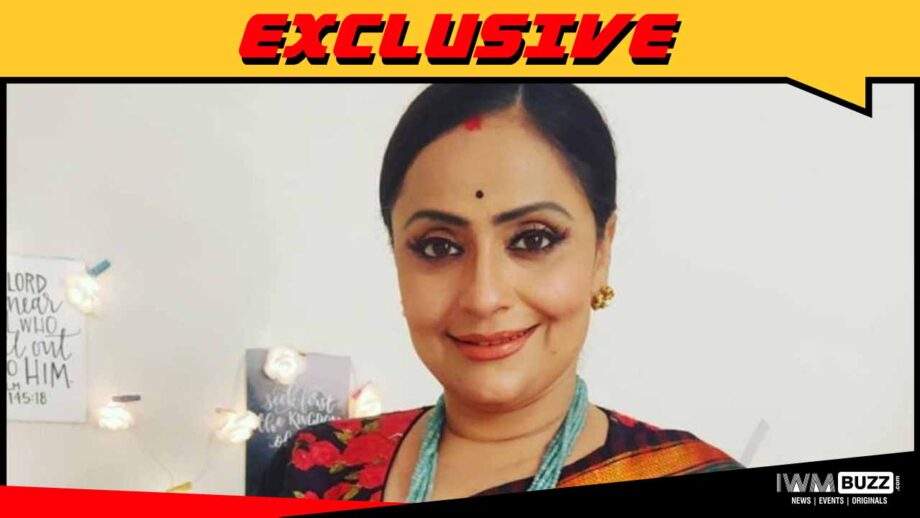 Talented Vaishnavi MacDonald, who entertained audiences in shows like Dil Se Dil Tak and Yeh Un Dinon Ki Baat Hai, will be back on screen.

As per the latest information, Vaishnavi will be part of Dangal TV’s upcoming show Aye Mere Humsafar produced by Shashi Sumeet Production. The actress will play a prominent role in the show.

The other cast members of the show are Tina Philip, Neelu Waghela, Namish Taneja who will be in the lead roles. Hemant Thatter, Parvati Sehgal, Shailesh Gulabani, Rishina Kandhari, and Accherr Bhardwaj will be also part of the show.

We buzzed the actress and channel spokesperson, but they remained unavailable for comment.