With a heavy heart, we at IWMBuzz bring to you the very sorrowful news of the demise of actor Narendra Jha. 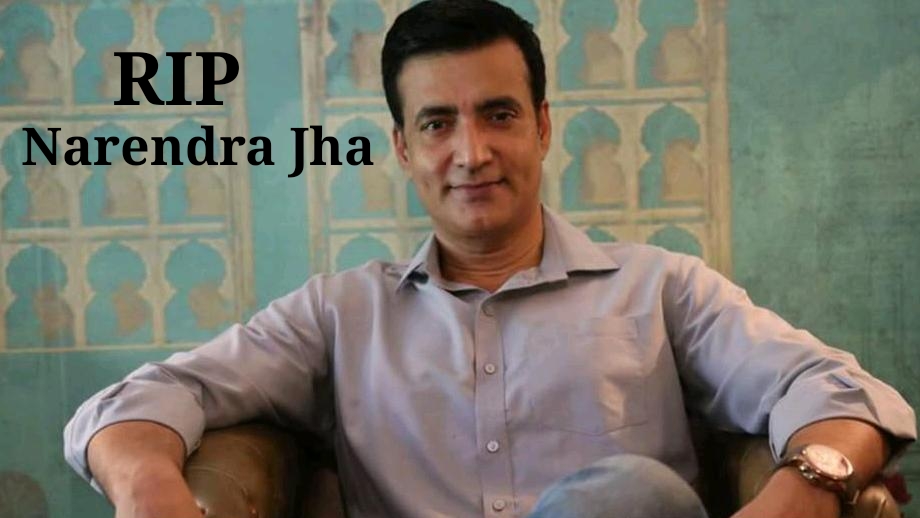 It’s a very sad start to the day!!

The year has just begun with hardly two months gone, but the entertainment industry has been reeling under the sorrow of the sad demise of many popular faces!!

We at IWMBuzz bring to our loyal readers the very saddening news of the death of versatile and popular actor Narendra Jha!!

Yes, very shocking this, but it is true that the actor who shone with his sheer talent on the small as well as big screen is no more!!

A credible source confided in us, “Narendra Jha passed away at his farm house in Wada this morning at about 5 AM. He suffered a massive heart attack. This was the third attack that he has had over the years.”

The actor was spending private time with his family and friends at his farm house when the unexpected happened.

We hear that the last rites of Jha will be performed in Wada.

We could not believe what we heard and we called on Narendra Jha’s number, only to get a confirmation of his sad demise. We spoke to his driver Lakshman Singh and he confirmed the news.

Narendra Jha who has done TV show like Shanti, Begusaraai, Choona Hai Aasmaan, Ek Ghar Banaunga was having a golden phase on the big screen over the last few years.

His recent movies Hamari Adhuri Kahaani, Haider, Ghayal Once Again, Mohenjo Daro, Shorgul, Kaabil gave him immense appreciation, name and fame. He had been shooting for his much-expected movie Race 3 with all zeal and enthusiasm!! Very sad that the actor could not continue his golden run for a longer time!!

IWMBuzz offers our condolences to the actor’s family!! Rest in Peace, Narendra Jha!!

You will be remembered through your work!! 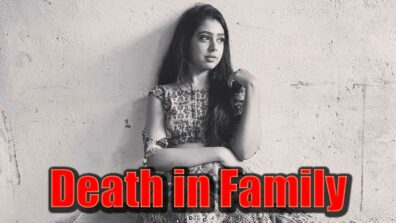