Aroop Bhattacharya the Head of Operations passed away this morning. Aroop Bhattacharya, fondly called Aroop Da by his loving friends from the industry is no more…

Aroop who was admitted to Wockhardt Hospital in Mumbai after going through a brief illness passed away in the early hours this morning. He was in his early 60’s.

He has been an eminent part of the industry for years now, and has been holding the post of Head of Operation in Contiloe for many years now. Earlier, he was with Creative Eye too.

Aroop Da is known for his prolific skills behind the camera and friendly, fun-loving nature, and has been part of most of the shows in the last few years made under the banner of Contiloe.

His funeral is presently happening now.

IWMBuzz.com team send out our condolences to the family of Aroopji. 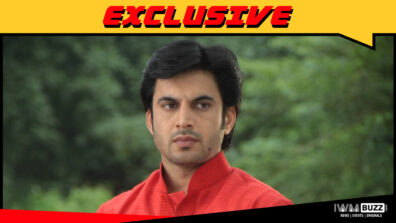 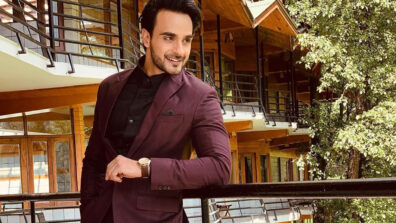 It was tough to convince myself to play a ruthless terrorist in Black Tornado 26/11: Sonu Randeep Choudhary I see this as a chance to learn more about the genre of comedy: Manul Chudasama on her entry in Tenali Rama