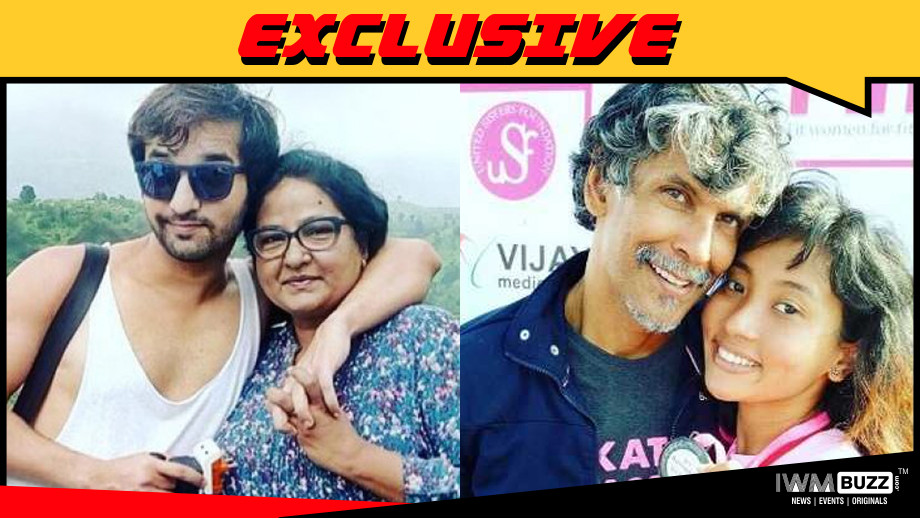 Bigg Boss this year will be more fun, as it will have pairs not necessarily only couples but even  siblings  parent-child among others.

We reached out to Puru, last seen in Namkarann, who said: “We have not yet been approached but if the call does come, mom will take the final call. I have liked Bigg Boss and would be interesting.”

Our attempt to reach out to Milind proved futile. His pairing with a lady nearly half his age would be fun for Bigg Boss viewers, most certainly.