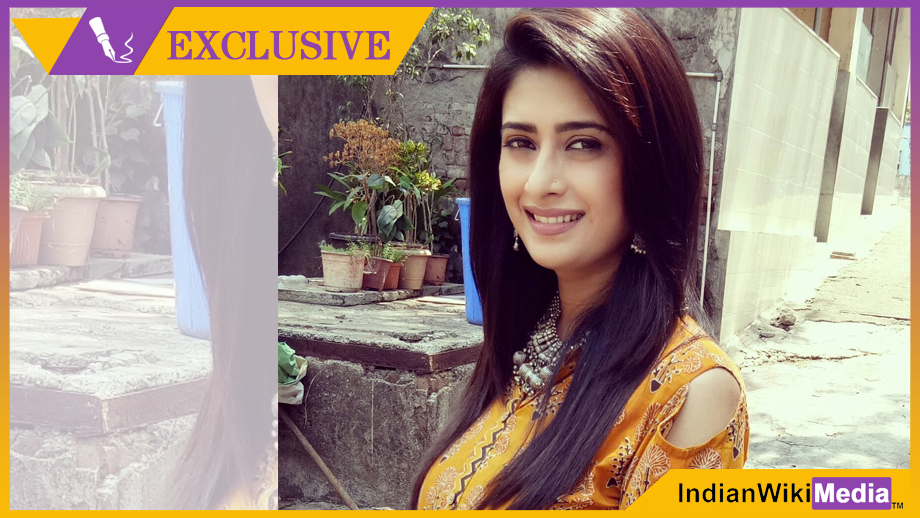 Preetika will be the Queen of the tribal clan and will be mother to one of the male leads in the show, Ankit Gupta.

IndianWikiMedia.com has already reported about actor Mamik Singh being the tribal King. Actress Divya Bhatnagar will be Mamik’s first queen while Preetika will be the second. Actor Lovekesh Solanki will play Divya’s son and Ankit will be Preetika’s son.

A credible source tells us, “Preetika will have a key role to play in the show.”

As for Preetika, she has been part of shows Sankatmochan Mahabali Hanuman, Siya Ke Ram, Narayan Narayan. Presently, she is seen in the avatar of Saraswati in Sony TV’s Vighnaharta Ganesh.

When contacted, Preetika confirmed the news to IndianWikiMedia.com